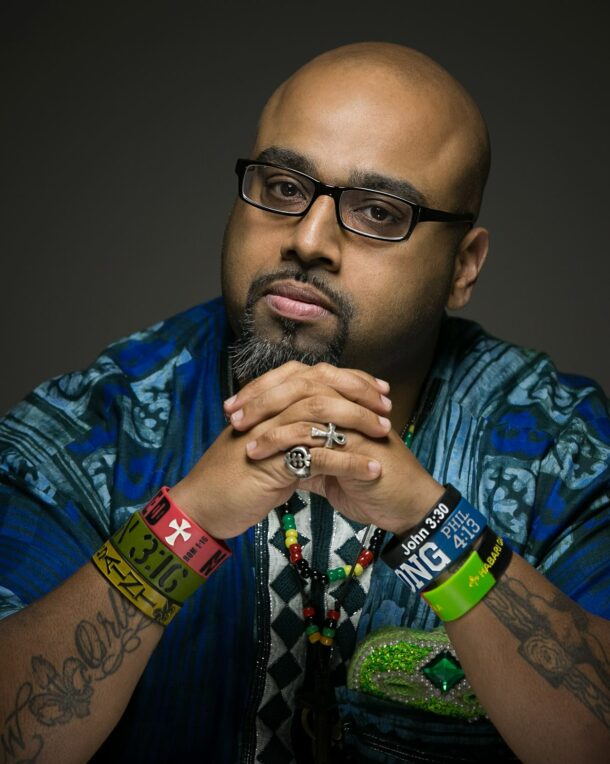 Dr. Ansel Augustine is a highly sought-after speaker who has given keynotes and workshops around the country. He began his career in ministry over 20 years ago when he became the youth minister at his home parish of St. Peter Claver in the Treme area of New Orleans, which he helped to rebuild following hurricane Katrina. He is the former director of the Office of Black Catholic Ministries for the Archdiocese of New Orleans. Previously he served as the associate director/coordinator of Black Youth and Young Adult Ministry for the CYO Youth and Young Adult Ministry Office.

Dr. Augustine received his bachelor’s degree in sociology and his master’s in pastoral studies from Loyola University, New Orleans. He received his certification in youth ministry from The Institute for Black Catholic Studies at Xavier University-Louisiana. Dr. Augustine earned his doctorate in ministry from the Graduate Theological Foundation. He also has worked in campus ministry at St. John’s University in Queens, NY, Xavier University of Louisiana, and Loyola University-New Orleans. Dr. Augustine is a contributor to the Ascension program, Connected: Catholic Social Teaching for This Generation.