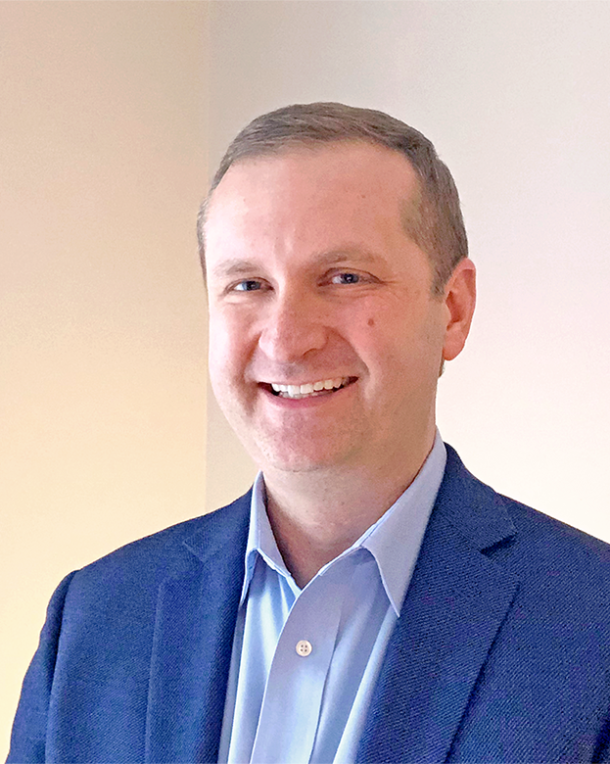 Jonathan Strate is the President, CEO, and owner of Ascension.

Jonathan first joined the Ascension team in 2014 as the Director of Technology, overseeing the development of the company’s e-commerce, digital delivery platforms, and various technological systems. He became Chief Operating Officer in 2017, in which role he was responsible for rebranding the company, restructuring its operating model, and opening up production for a host of innovative, enormously successful products like The Great Adventure® Catholic Bible, award-winning Bible Studies shot on-site in the Holy Land such as Jesus: The Way, the Truth, and the Life, and the growth of the Ascension Presents media network, which boasts hundreds of millions of views and downloads across its enormously popular podcasts, YouTube videos, social media accounts, and internet articles.

In all, Jonathan’s efforts yielded a remarkable increase in company revenue for FY 2018 and FY 2019, and enabled the company to remain financially stable amid the challenges of the 2020 pandemic. When he purchased the company in January 2021, Jonathan’s stated goal was to continue serving Catholics as their “faithful collaborator” in faith formation.

Prior to joining Ascension, Jonathan spent ten years in the aerospace industry, developing software solutions for customers such as the United States’ Joint Space Operations Center. His work in software development and Lean Six Sigma was published in several prestigious academic journals, including IEEE Transactions on Reliability.

In his personal life, Jonathan is a devoted Catholic husband, father, and parishioner. He served in leadership roles at his university Newman Center and was the founding Director of the Catholic Young Adults of Chester County, for which he earned the Bl. Frassati Award for excellence in Young Adult Ministry from the Archdiocese of Philadelphia in 2010. He is a member of the Knights of Columbus, as well as the Knights of theImmaculata.

Jonathan holds an M.S. in Engineering and a B.S. in Computer Science from Penn State University. He and his wife, Kelly, live in Pennsylvania with their five children: John Paul, Maria, Rose, Julia, and Therese.