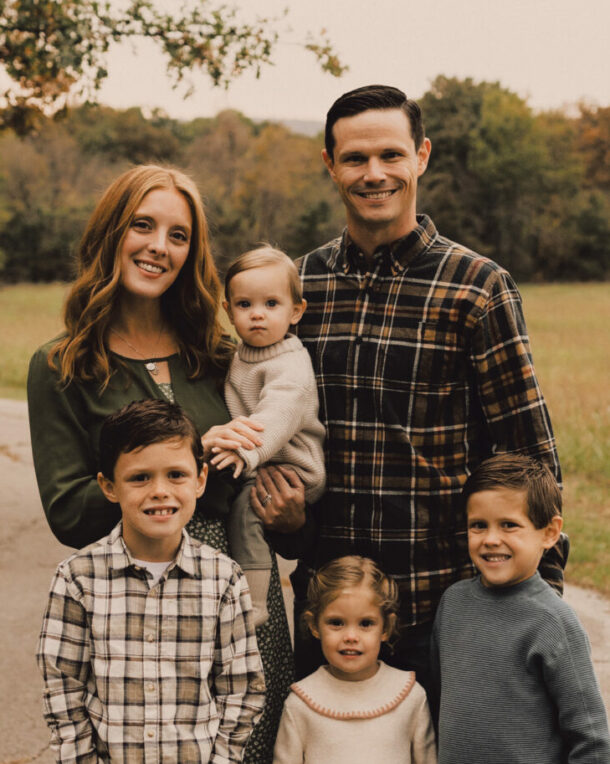 Adam and Haylee Minihan were married in 2012. After being told by a doctor that they were not going to be able to conceive children, they decided to make St. Gerard, patron saint of expectant mothers, their family patron saint. Through St. Gerard’s intercession, they now have 4 children: Luke, Jude, Anna, and Leo. The Minihan family resides in Broken Arrow, Oklahoma and attends the same church Adam’s family has been attending for the last 36 years.

Adam is the Director of Communications for the Diocese of Tulsa and Eastern Oklahoma. He also started the local Catholic radio station, St. Michael Catholic Radio, and a popular podcast, The Catholic Man Show, with his lifelong friend and Ascension coauthor, David Niles. Haylee is a convert to the Catholic faith and currently homeschools the Minihan children. Haylee is involved with her local homeschool co-op, a Catholic women’s club, and helps Adam with St. Michael Catholic Radio.

See more from Adam and Haylee: